Get your free preview of O’Reilly’s Mastering Apache Pulsar by Jowanza Joseph. 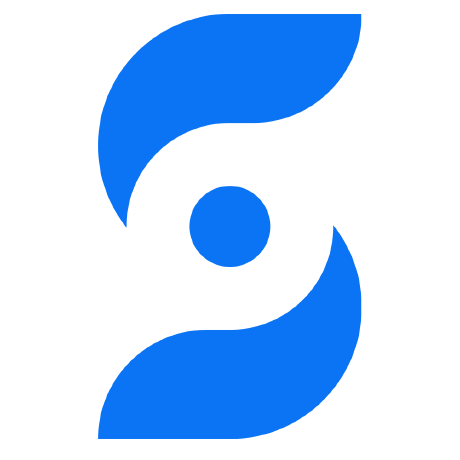 KoP (Kafka on Pulsar) brings the native Apache Kafka protocol support to Apache Pulsar by introducing a Kafka protocol handler on Pulsar brokers. By adding the KoP protocol handler to your existing Pulsar cluster, you can migrate your existing Kafka applications and services to Pulsar without modifying the code. This enables Kafka applications to leverage Pulsar’s powerful features, such as:

KoP, implemented as a Pulsar protocol handler plugin with the protocol name "kafka", is loaded when Pulsar broker starts. It helps reduce the barriers for people adopting Pulsar to achieve their business success by providing a native Kafka protocol support on Apache Pulsar. By integrating the two popular event streaming ecosystems, KoP unlocks new use cases. You can leverage advantages from each ecosystem and build a truly unified event streaming platform with Apache Pulsar to accelerate the development of real-time applications and services.

KoP implements the Kafka wire protocol on Pulsar by leveraging the existing components (such as topic discovery, the distributed log library - ManagedLedger, cursors and so on) that Pulsar already has.

The following figure illustrates how the Kafka-on-Pulsar protocol handler is implemented within Pulsar.

Get Started with KoP

If you have an Apache Pulsar cluster, you can enable Kafka-on-Pulsar on your existing Pulsar cluster by downloading and installing the KoP protocol handler to Pulsar brokers directly. It takes three steps:

And then you can start your broker and use KoP. The followings are detailed instructions for each step.

This section describes how to get the KoP protocol handler.

To build the KoP protocol handler from the source, follow thse steps.

After you copy the .nar file to your Pulsar /protocols directory, you need to configure the Pulsar broker to run the KoP protocol handler as a plugin by adding configurations in the Pulsar configuration file broker.conf or standalone.conf.

After you have installed the KoP protocol handler to Pulsar broker, you can restart the Pulsar brokers to load KoP if you have configured the conf/broker.conf file. For a quick start, you can configure the conf/standalone.conf file and run a Pulsar standalone. You can verify if your KoP works well by running a Kafka client.

How to use KoP

You can configure and manage KoP based on your requirements. Check the following guides for more details.

The followings are important information when you configure and use KoP.

If you want to upgrade your KoP version, you must first upgrade your Pulsar version accordingly, and then configure offset management.